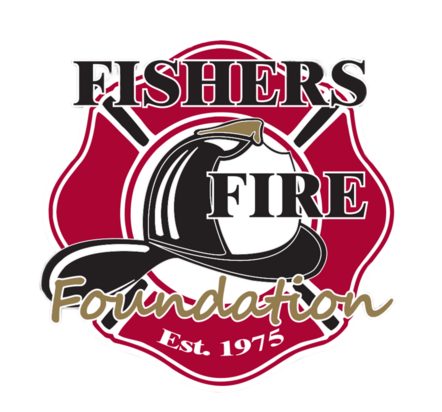 On Friday, October 13, 1967, a fire was consuming the Goeke auto dealership in downtown Noblesville. Firefighters from across the region were fighting the huge blaze, which spread to an adjacent 3-story building and downed power lines that fed the city’s water pumps. Firefighters had to resort to tanker truck shuttles to continue attacking the fire.

Raymond E. Moulder, 28, of the Fishers Volunteer Fire Department Assistant Chief and father of five small children, was killed when crushed beneath a brick concrete wall.  Bob Mikesell, veteran Westfield fireman, his eyes blurred by tears and red rimmed by smoke, escaped death by inches when Moulder pushed him to safety.

His voice choked with emotion, Mikesell said he and Moulder were in the alley at the rear of the Goeke Dodge – Chrysler Auto Agency holding a hose line and directing a stream of water into the blazing building.

Suddenly a puff of black smoke was seen moments before an explosion.  Moulder shoved Mikesell in the direction of the court house and shouted, “Get Out!”

The force of the explosion blew the brick concrete-block wall of Goeke’s across the alley into the south wall of White Oldsmobile.  The wall collapsed, burying A/C Moulder beneath rubble and iron girders.

Bud Moulder was a young father of five children, he was born July 3, 1939 in Bowling Green, Ky., the son of Jacob and Dorthea Robinson Moulder.  He was one-year old when the family moved to Fishers.  A graduate of Fishers High School in 1958, he had been a member of the Fishers Fire Department for the past seven years and was a nine-year employee of Ford Motor Co., Indianapolis.  He and Virginia Ann Moore were married June 2, 1958.  Surviving were his wife and children:  Ginny, 9; James, 7; Susan, 8; Richard, 4; and David, age one.

50 years later, on October 14, 2017 the Fishers Fire Foundation in partnership with the Fishers Fire Department announced the creation of the Bud Moulder Scholarship as a way to celebrate Bud's life, to honor his family and his heroism.  His bravery has incurred a debt that we can never repay but for which our community is eternally grateful.  His courage and sacrifice serves as a monument that inspires and strengthens us for generations to come.

This scholarship will be awarded to legal dependents of Fishers (IN) firefighters who meet the eligibility criteria here.